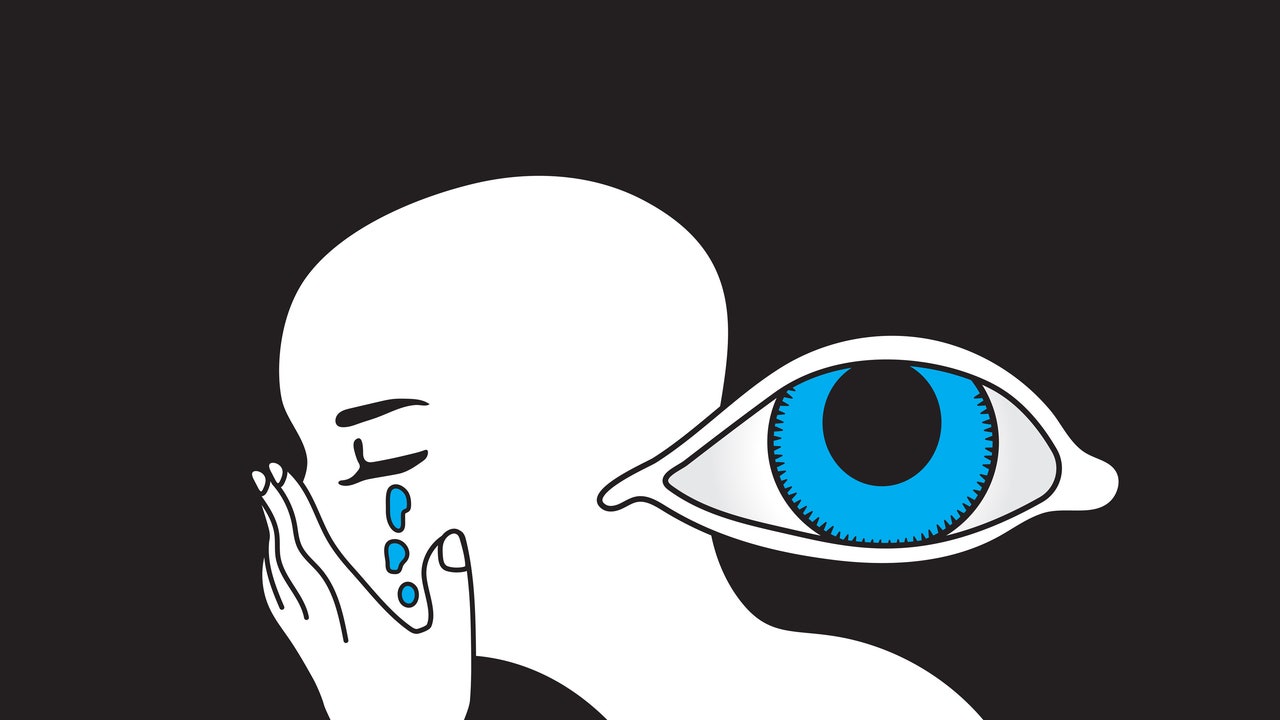 As I walk about from day to day, I see faces and places reminiscent of the road that I have traveled. Smiling faces but within their eyes, I see hurt, disappointment, pain and fear… I have always been intuitive but its super heightened when it comes to environments and energies that are all too familiar to me. I have been pretty open and candid about being systematically sexually abused by both males and females in my former years but what I never truly expounded upon is the fact that almost all of those who participated in defiling my innocence were blood-relatives. My sexual abuse had begun with dry humping, touching and oral copulation but it eventually lead to both vaginal (perpetrated by a female relative) and anal (perpetrated by 2 male relatives). There were a couple of other relatives who had expressed clear intentions and plans to sexually abuse me but thankfully, it never came to fruition… When I was going through the confusion, shame and guilt of my systematic abuse – I was determined to hold it all inside; to never tell no one! The price I was paying was my own slow suicide! I was becoming more self-hating, hopeless, depressed and disgusted with myself… So much so, that I thought about ending my life on a continuous basis… However, my core never let me go that far because I still had family who loved me unconditionally and for me, they were worth me fighting my ‘lower’ self and rising above and defeating those demons… Over the years, I have found that this wasn’t only occurring with me within my extended family structure but others relatives as well. Yes, I had learned that there were other relatives who were being sexually abused by other relatives and they too lived in shame and guilt. A couple of them have even gone through great lengths to numb themselves of their inner-demons and pains by drinking and taking drugs.

Now that I am older and wiser, I am finding that sexual abuse and molestation is not an exception within the family, it’s more like a rule (especially a large families). Make no mistake about it – everyone whose reading this post has either been sexually abused or molested by a family member OR you know someone, be they in your family, associate or friend, who has been abused, by a family member. Yet and still, this is something that many are still uncomfortable with talking about or admitting, especially in the African American community. It’s almost as if there’s an inherent code of silence when it comes to this but I have no respect for this code! I am breaking the code and encouraging anyone else, no matter what their background or ethnicity is… We must rid ourselves of the shame and guilt of this hideous manifestation. Deep dark secrets hurts us more than we realize and the ‘family’ secrets are even worse because they will only run on and live on in the DNA for generations to come! Today, I am encouraging all who hold a dark secret of being abused by a family member or knowing of a family member who was abused to BREAK the secret! Announce out loud that such secrets will no longer hold you or your loved ones in bondage! Step up and speak out and shame the defiling of the innocent, starting with yourself! IT IS NOT, NOR HAS EVER BEEN YOUR FAULT FAMILY... SO LET IT GO -- HERE AND NOW!