Calibration/Intuitive Reading - Why Are So Many Vegans Getting Sick?

At the request of a long time viewer and former vegan - I was asked to perform an intuitive and calibration reading as to why has there been such an increase in grave illnesses and even deaths as it relates to those who are on a strick vegan diet... Moreso, why are the stories, confessionals and likes so under reported in the media (rethorical question)...

Having stated the aforementioned - I decided to post this video because it has aspects of me using my gift to discern and read what is not so obvious to the naked eye or typical five senses. This video (as with so many others) is also one of the most ghost blocked and censored on the Youtube platform. As with all of my predictions, prophesy and inutuitive videos - my readings will be validated in their due time.

Why Life & Awareness IS Continuous!

Today (9/7/2011), I received an email inquiry from one of our devoted family members, who goes by the name of George Patterson, regarding a comment that I posted in a forum that he had begun about the probabilities or ‘possibilities’ surrounding 2012… I provided a response and thought that it would be a fine idea to share his question and my response (with his permission of course), with the greater community, since others are pondering the same kind of questions and concerns. It is my sincerest wish that we remain focus and not allow the distractions, fear-mongering and propaganda deter us; keep your heart-light beaming and your ‘mind’s eye’ on the prize!

“Hello Astralboobaby, I hope you are well. I noticed you responded to one of the forum posts I made and the changes that are occurring worldwide. The purpose of my email is to ask you plain and simply if there is anything to feel hopeful about in the near future because right now I just want to go, pass over. I am always in mental torment, my relationship with my family is not good and I'm suffering all the time with depression and a lack of opportunity. Even if I cannot improve my own situation is there anything on the horizon that will uplift mankind or are we in for yet another brutal torturous road ahead. Between videos you make you say there's more going on behind the scenes and I wonder what you mean. If the 5th dimension is slowly being introduced to this dimension then I should be feeling uplifted and happy and hopeful shouldn't I ?”

Yes, I am doing well and thanks for asking... I would like to take this time to answer your question -- everything is ultimately leading towards the highest good for ALL but those who are more focused on 'doomsday', 'hate', 'terrorism (those who create and perpetuate them)', greed and 'spitefulness', etc., will not realize this as quickly as those of us who no longer want to live in or tolerate this kind of negativity and all of it's ramifications... Mother earth is ready to ascend into the 5th dimensional realm; a place where great negativity cannot exist... Those who harbor negativity (destructive non-harmonic energies) and intent will either taken off of the planet or their physical anchors will die off due to a sudden illness, dis-ease or natural disaster... They cannot nor will not be able to match the increasing energetic frequency in order to stay anchored on a lighter vibratory planet (hence, proof of a higher vibratory planet is the acceleration of time as we know it)... Right now, our bodies are still dense but not as dense as they were say, last year or the year before and the density is becoming less and less as time passes -- the faster a planet spins or vibrates, the less dense it and all of its inhabitants are... Negative Beings (physical or non-physical) are dense and rely on density and negativity to exist or hold their anchor onto a respective vibratory realm... This is what the end of 2012 is ultimately bringing - a HUGE acceleration in the vibratory spin of the planet and this is where things will really get shaken up!

As previously stated; those of us who hold onto great levels of negativity depend on a slow-vibratory spin to exist but as the current of life speeds up and the elements demands a lighter heart, mind and soul, they will not be able to acclimate... Therefore, they will then leave and ultimately go onto an evolutionary plane or planet that suits their vibrational field and will continue evolving from there... Yes, the tide or pendulum is shifting but in order for it to fully manifest - all that has created the former world that we know, must fall apart (this is happening now), so that the new can emerge... The new paradigm will make it far more difficult for negativity to prevail or dominate and in due time, there will be a time in history where no negativity will exist on the planet. The reason why and how this will be done is because polarity will no longer be needed or permitted... So you see, once the planet culls off those things that creates destruction, negativity, greed, war, isms, inequality, etc., we will have the realization of a peaceful reality and this is much closer than we think! I really understand how you feel about being sick of living here -- truthfully, I have felt this way for most of my life because I've never felt connected to anything here but my relationships with family and friends...

This current material world is for the birds (so to speak) and yes, this period is going to be extremely challenging for us all (yes, all of us light workers are feeling it to some degree or another too)... Let me give you a quick analogy of what we are going through at this time; we are all going through a collective labor to give birth to a new life... When one is in labor, there is great pain and discomfort and sometimes the pain and suffering is so excruciating, one may feel like they are close to death but just before we can take it no more - the birth of a beautiful life is produced! Instantly all of the pain stops and life is no longer the same as it was before this new life came into view... This new life brings new prospects and potential and to the birther - the temporal pain and suffering given was worth the end result... So hang in there and know that before you know it - the labor will be over! There is much, much, more to look forward to -- KNOW it and OWN it (o: 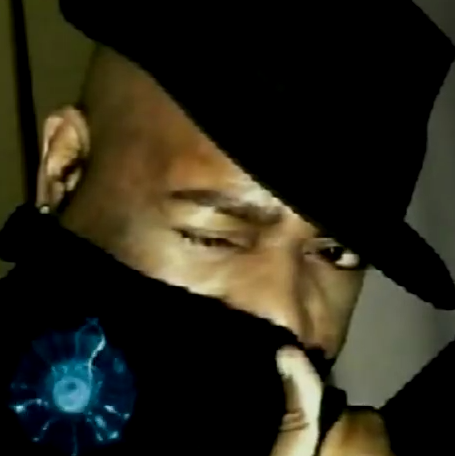 At the beginning of the video provided below - I had 'jokingly' and 'playfully' predicted that Obama would be re-elected (or selected) for another Presidential term... It is important to archive this video link in my predictions archive because at the time, some of the most trusted and propular psychics, evangelists, bloggers, conspiracy theorists (professional fear mongers), messengers and self identified prophets were putting out predictions as such

-  that there would be no election due to an implementatiuon of Marshall Law.

-  that the former president would not be elected

-  Mainstream evangelists were stating that 'God told them' that there would be no election     because the world would be ending beforehand.

It is worth noting that these predictions were very common narratives and heavily promoted all over social media to the tune of hundreds of millions of views, hits and shares! Now let the aforementioned set in your psyche as you take a look at this not so pupular prediction that has long since come true; 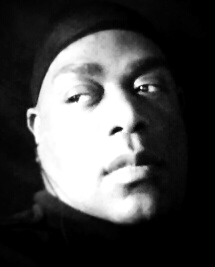 My main aim was to read very popular prophesies, conspiracies and readings overwhelmingly greenlighted by some of the world's most trusted sources. As I have always stated - nothing is etched in stone when it comes to readings. Timelines can change or be manipulated and of course, free will choices can change AFTER the point a reading has been done and thus, this will most likely change an outcome. Having said that aforementioned, it is dully noted that my accuracy rate on 'public' readings are approximately 92% in accuracy. Don't believe me? Have a look at my archived readings and compare and judge for yourselves. #predictions #2013 #psychic #prophesy #prophesies #archive #astralboobaby #abb

Predictions Made The Year of 2013

My main aim was to read very popular prophesies, conspiracies and readings overwhelmingly greenlighted by some of the world's most trusted sources. As I have always stated - nothing is etched in stone when it comes to readings. Timelines can change or be manipulated and of course, free will choices can change AFTER the point a reading has been done and thus, this will most likely change an outcome. Having said that aforementioned, it is dully noted that my accuracy rate on 'public' readings are approximately 92% in accuracy. Don't believe me? Have a look at my archived readings and compare and judge for yourselves. #predictions #2013 #psychic #prophesy #prophesies #archive #astralboobaby #abb 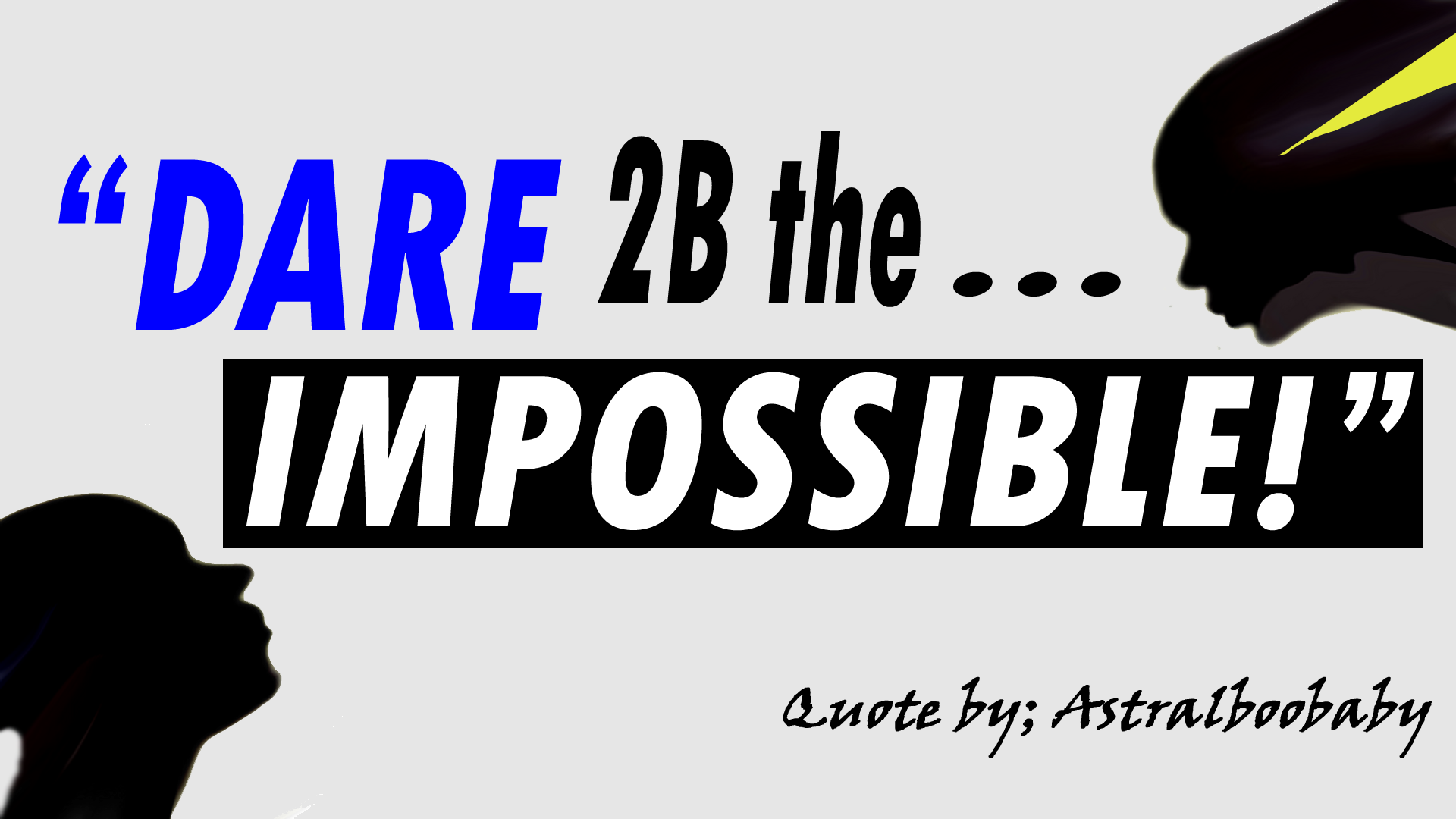 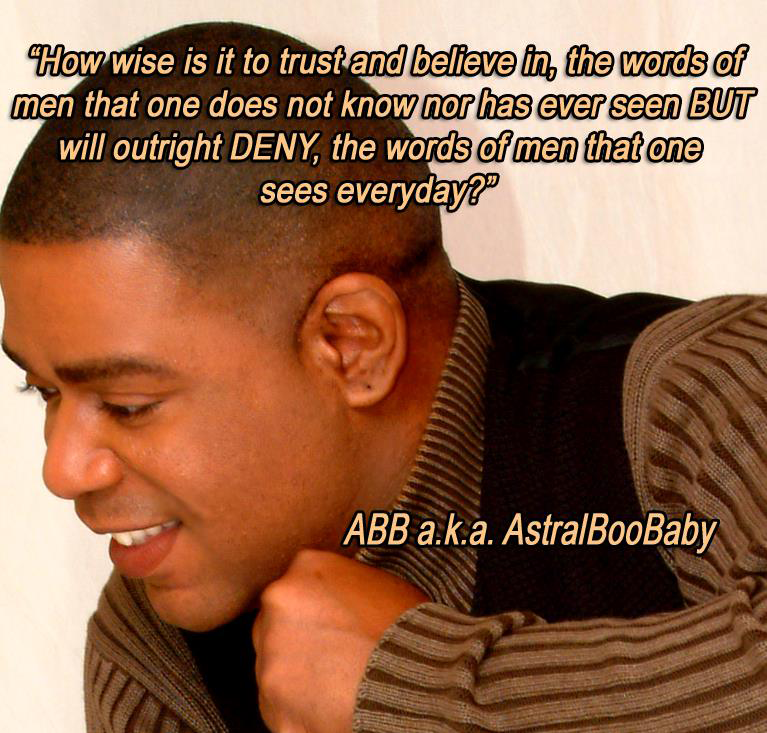 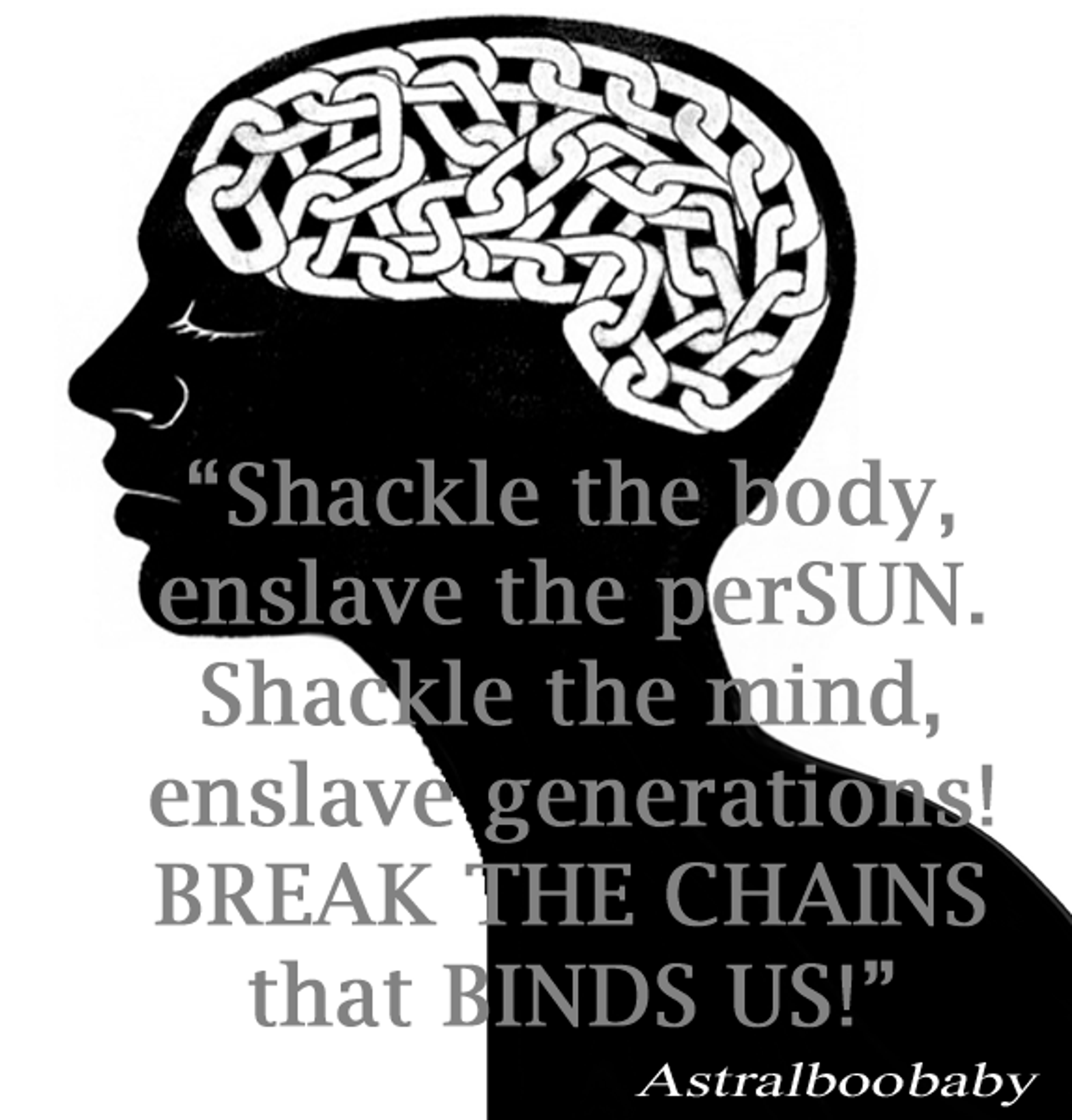 All of One/Forever as One