CAN THE ASTRAL BODY REALLY DIE?

DEATH OF THE ASTRAL BODY? 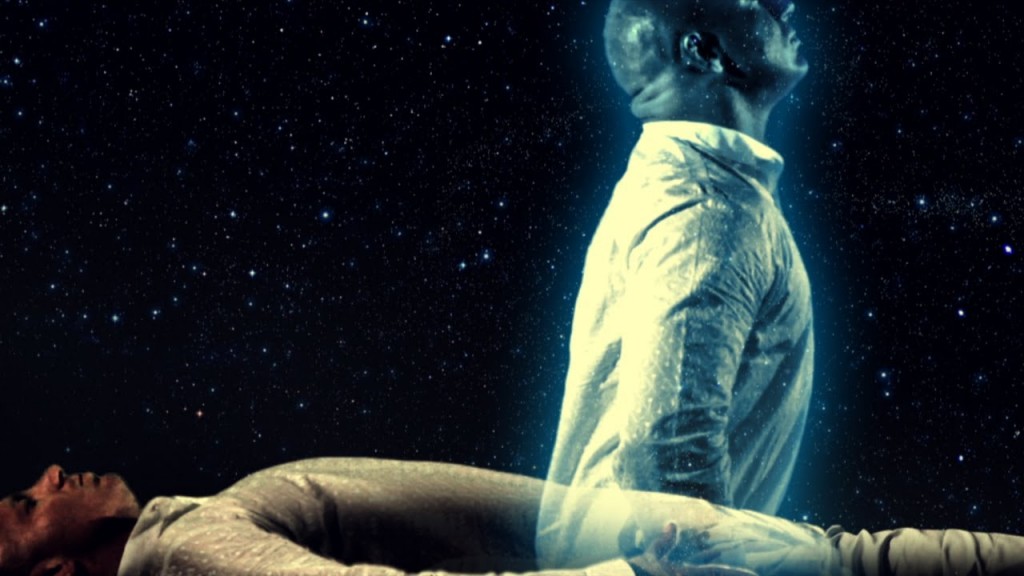 A loyal supporter and Youtube viewer, had recently written me to inquire about a revelation shared by another spiritualist who happens to be a natural at astral projection. The revelation was regarding the occurrence of a severe astral storm that caused the death of millions on the astral plane. The bringer of this news requested prayers for all of the souls and spirits who were impacted by such an unprecedented event. Understandably, this news sparked a lot of questions and concerns, questions and even fears, in not only the person who reached out to me but others who had read or heard the shocking news.

The person who wrote me (whose name will remain anonymous) is seeking my perspective on the matter, had posed some very good questions and I will now use this opportunity to respond to those questions to the best of knowledge. It is my intent that I may bring clarity, peace and higher insights for all who need it.

WAS THERE REALLY AN ASTRAL STORM THAT TOOK PLACE ON THE ASTRAL PLANE AND WHY?

Although I was not a witness to the event in question, I was able to get a confirmation that such an event had occurred. However, in the past, I have witnessed massive white neon white clouds of clearing energies sweep across the astral plane and even tornadoes. These storm-like energies are generated by the group consciousness of anchors and pillars still living on earth who wish to help bring balance and to help free many souls who are there to 'see the light' (so to speak). These are also Beings who are living on earth but are doing a great deal of work on the astral but just as there are Beings who want to bring peace, balance and order on the astral, there are forces that enjoy and revel in the opposite.

The astral realm can generate similar storms that we experience on the physical plane and those storms can be generated by a built up anger, rage, fear, hate, maliciousness intent (by malevolent entities and forces) and gloom by a collective group consciousness as well. Astral storms of such a destructive magnitude are very rare and I attribute the unprecedented storm to a combination of an out of balance collective group consciousness in conjunction to the acceleration of subatomic particles affected by the massive paradigm shift that has been incrementally unfolding within the universe for many years now.

I surmise that two extreme events catapulted ferocious thought forms and energies at such an accelerated rate, that no one saw it coming. No matter the reason, never forget that all layers of reality seek to create balance within and for ‘self’ and I am sure that this recent event on the astral is no different. In essence, this is ‘cause and effect’ playing out as it rightfully should.

WHO WERE THE PEOPLE KILLED IN THE ASTRAL STORM?

Those who were affected by this storm appear Beings and souls who have chosen to live or remain on the astral plane after physical death, for one reason or another. This would explain the ‘death’ for these Beings because they do not have a physical body waiting on earth for them to come back and generate or rebuild another astral body via a dense physical body. For more information on reasons why some souls may choose to live or stay on the astral realms for prolonged periods, please reference my Youtube video; What Happens When We Die.

Based on what I have learned thus far, the answer to this question is ‘yes and no’… If we are using an astral vehicle by way of a physical body, our astral body can be stopped, impaired or slowed down from having any direct influence or impact on the astral plane. For example, a close friend shared an event where she was attacked on the astral plane by someone who is still living on earth. She visualized a larger than life size ice-sickle and impaled her attacker in the upper body with it. She witnessed her attacker appear to die but what she had actually done was blocked off this person’s ability to access the astral realm in a ‘physical-like’ way. The person’s astral-body is now immobile and useless for her ‘attackers’ spirit and/or consciousness to use. However, her attacker can create or regenerate her astral body by way of her physical form but this could take months and even years to achieve! I would be remiss if I were not to state that we can generate or regenerate an astral body by way of our physical body. The physical body and soul can absorb rays from the sun and star-dust from the physical and create as many astral bodies that we have the discipline and focus to create and generate. Again, that is until the physical form and connection to the sun is completely severed. If my dear friend was attacked and impaled by someone who only had an astral body, that Being would be rendered incapable of regenerating and their astral form will simply recycle back into the astral realm and their spirit will be released.

Remember! Having an astral body is much like having a physical one… They are both temporary modes of transportation (vehicles) designed for us to interact, experience and influence, in a more impacting and direct way within the reality, realm or world of our respective interests. Once that vehicle has been compromised or destroyed, our spirit, consciousness and soul is shifted or released and the vehicle once used is recycled in their respective environments. In the ultimate scope of view, the real you, me and/or US, is ONE with all that there is and yet to BE! So, fear not my friends! No matter what vessels or vehicles we encase, we are and will always BE in some form or another, for eternity!

Reply hydrochlorothiazide vs lasix
6:21 AM on September 17, 2021
Finasteride For Sale

Reply Prooclops
4:57 AM on September 17, 2021
can i buy azithromycin over the counter at walmart