Leaving Neverland | Psychic/Calibration Reading on the Accusers & the Accused! #MichaelJackson 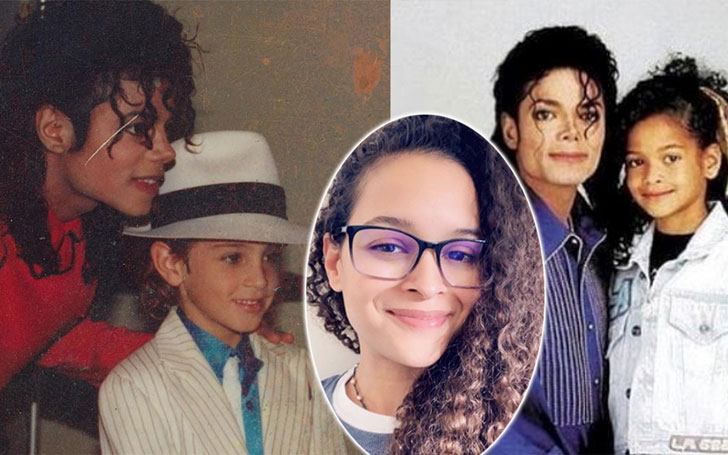 I will explain in the sincere reasons why this story and situation has prompt me to explore, chart and rightfully respond in the fashion that I have chosen!...... I would be remiss if I were not to add that my read, commentary, opinion and prediction is NOT to be looped within the realm of exploitation, gossip, sensationalism or salaciousness! Long live those who have a pure heart; genuineness, compassion, integrity, honor and the HIGHEST of truths!

A LITTLE BACKSTORY OF WHAT IT TOOK TO POST THIS VIDEO;

I tried to post the video on the 20th, but it seemed that all kinds

of issues and anomalies were accruing with my computer, which caused me to have

to regroup and find other ways to post the video. When I managed to finally post the video – I got an error message that read ‘we are unable to save your video at this time, try again later’… I was perplexed by this but I kept trying to save. I tried readjusting the tags, subject title and I even tried changing the thumbnail – nothing worked.

I then went to my video manager and saw where this video was labeled as ‘blocked globally’ due to detecting copyrighted material... Mind you, this video was not published to be seen by the public at this stage… I did have no more than 4 minutes of video footage of Michael Jackson performing live on stage but there was no music, no sound and the footage that I used was listed under the ‘creative commons’ category (which means re-use is permitted). I didn’t even use the actual video footage that’s published online – I used my own video camera within the software to record the footage from the internet and saved it as a file that I created. So there’s no way this issue was detected and blocked by way of algorithms.

This all tells me that someone must have manually watched the video and immediately put the breaks on it. Nevertheless, I deleted the uploaded video and went back and re-edited this video ( took out the small footage of the live concert) which in turn added to a couple of hiccups you hear and see in this video… Re-editing this video, required an additional 5 hours of my time! I share this to make the point that the forces are always working overtime to derail, thwart or block you – especially when you are doing something right or righteous! We can theorize why this was done to this particular video but as far as I am concerned, it proves once again that some of us are being manually monitored and thus, extra censorship and manipulation tactics are definitely being implemented to control the narrative!

Reply propecia sell
3:59 PM on November 5, 2021
Can You Take Aspirin With Cephalexin